As of 2013, Wayne's Solar is celebrating 30 years in the solar business! 1983 (MCMLXXXIII) was a very remarkable year in many ways including Wayne Phillips' idea to begin a solar thermal pool heating business in Central Florida, which has now grown into a thriving solar energy contractor spanning six counties. Read on to find out what else was happening that year...

What did things cost 30 years ago?
What were the top five songs on the Billboard chart?
Aside from Wayne's Solar, what else made its debut? 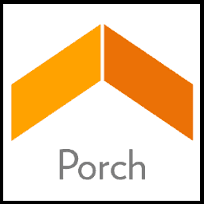